Lives are being changed through your generosity!
Give Online

Thank you, Kingdom Builders, for your bold faith and overwhelming generosity. It is inspiring and nothing short of miraculous to see God do the impossible as we each do our part. This year, our goal is to raise $10 million dollars so that His name is known among the nations.

As Kingdom Builders, our goal is to invest in missionaries, ministries, and organizations all around the world who are doing strategic work with those who need it most. They are reaching the lost, serving the poor, and changing the world.

Now more than ever we give so that all may hear the Good News of Jesus.

Your Impact: Real Lives Are Being Changed!

Below you will see many numbers and statistics about the impact that your generosity is making. At times, statistics can feel impersonal, but our goal is that we remember that every statistic represents a person whose life has been touched by your giving. The larger our church grows, and the bigger the numbers get, the harder we fight to assure every dollar is making an eternal impact in lives here at home and around the world.

If you have a story of how God has impacted you through our church, we’d love to hear it! Share your story with us at mystory@rivervalley.org.

With your help, we raised $10,416,135 over and above our tithes and offerings! This money is used to help impact our local communities, feed, resource, and fund global initiatives, and raise up a new generation of future Christian leaders!

*Have a question you didn’t see answered here? Email kingdombuilders@rivervalley.org

Brayton's Story (U of M) 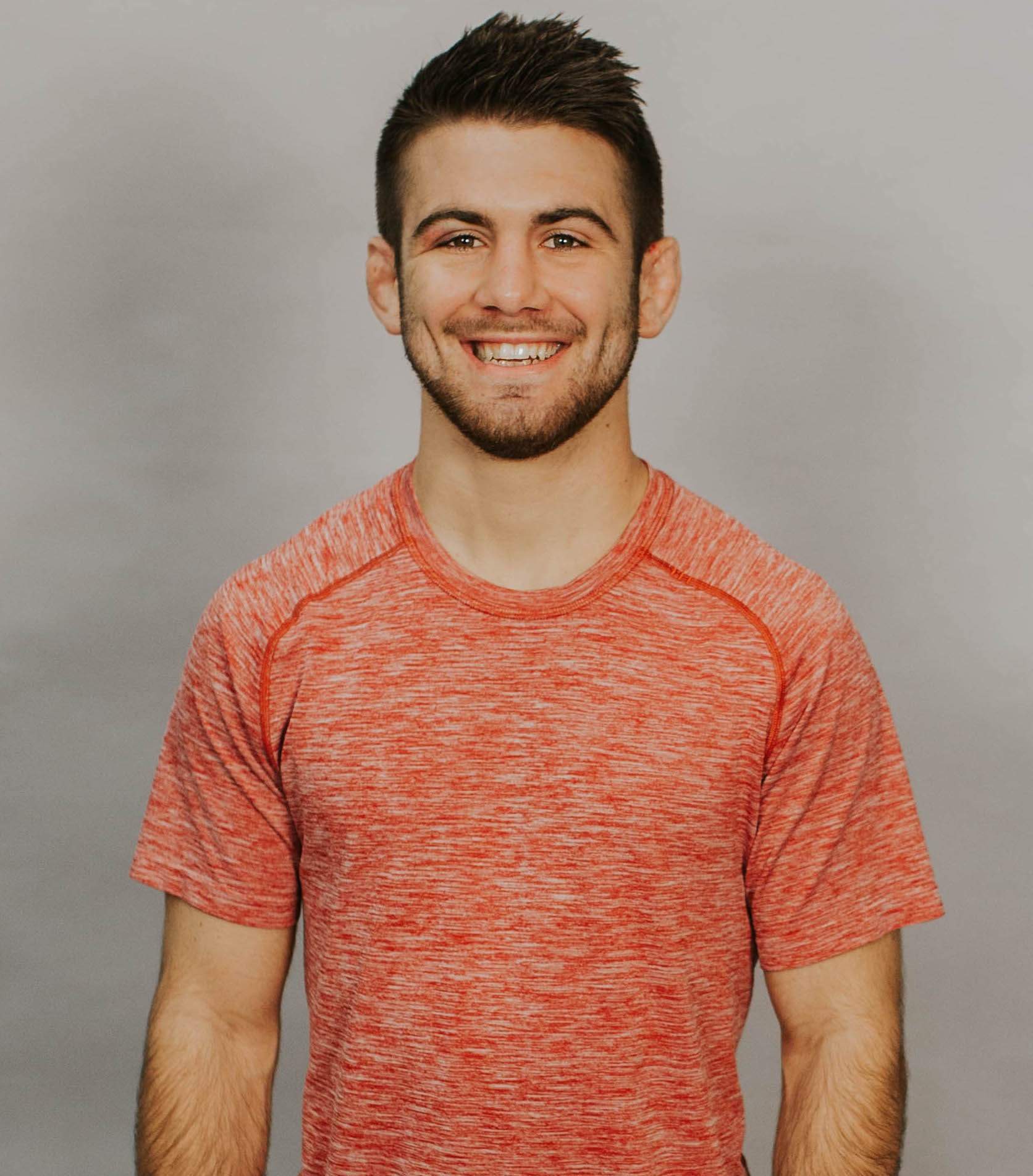 The University of Minnesota may make you think maroon and gold, Goldy Gopher or “Row the Boat!” but for over 100 students in 2019/20, the University of Minnesota will be the place they gave their life to Jesus. Where they found belonging, acceptance, love, and community. It’s the place they first felt God’s presence. In a setting with hundreds of other students who are passionately pursuing not just a degree, but a God who loves them and wants to be active and alive in their life.

For Brayton Lee, a redshirt freshman on the University’s wrestling team, it was the place he found a community of people on a similar journey and friends he could rely on helping maintain his faith.

Last year through Kingdom Builders, River Valley Minneapolis Campus was able to launch an extension service on Monday nights on the University of Minnesota campus. Not only has it been a place to help students like Brayton grow his faith in community, but also a place to invite friends, teammates, and classmates to a low intimidation high access service right on campus.

Kingdom Builders is all about the mission of reaching more people for Jesus. It’s the core motivation, the central focus, and meaning behind the money. The University of Minnesota had over 50,000 on- campus students enrolled in 2019. Young people from all over the world are drawn in for academic training, and we believe that with God’s help, River Valley can be a beacon of hope and a place of salvation for students desperate for something more. Having a location where people can come and experience the tangible presence of God is life- changing. In one moment, God is able to set people free from the things holding them back, he is able to heal the hurting, and bring peace to the broken. “It’s not about me,’’ says Lee, “It’s about getting others into the presence of God.” Something that has never been easier now due to River Valley’s on campus efforts.

We are on a mission to bring another opportunity for students on campus to find this hope, and we are able to make it happen through the generosity of Kingdom Builders. Students you may never meet are now walking in hope and freedom because of your generosity. Students like Brayton have a place to passionately live out their faith and introduce their friends, believing that if he could get his teammates to go with him only one time, “God would do the rest!” 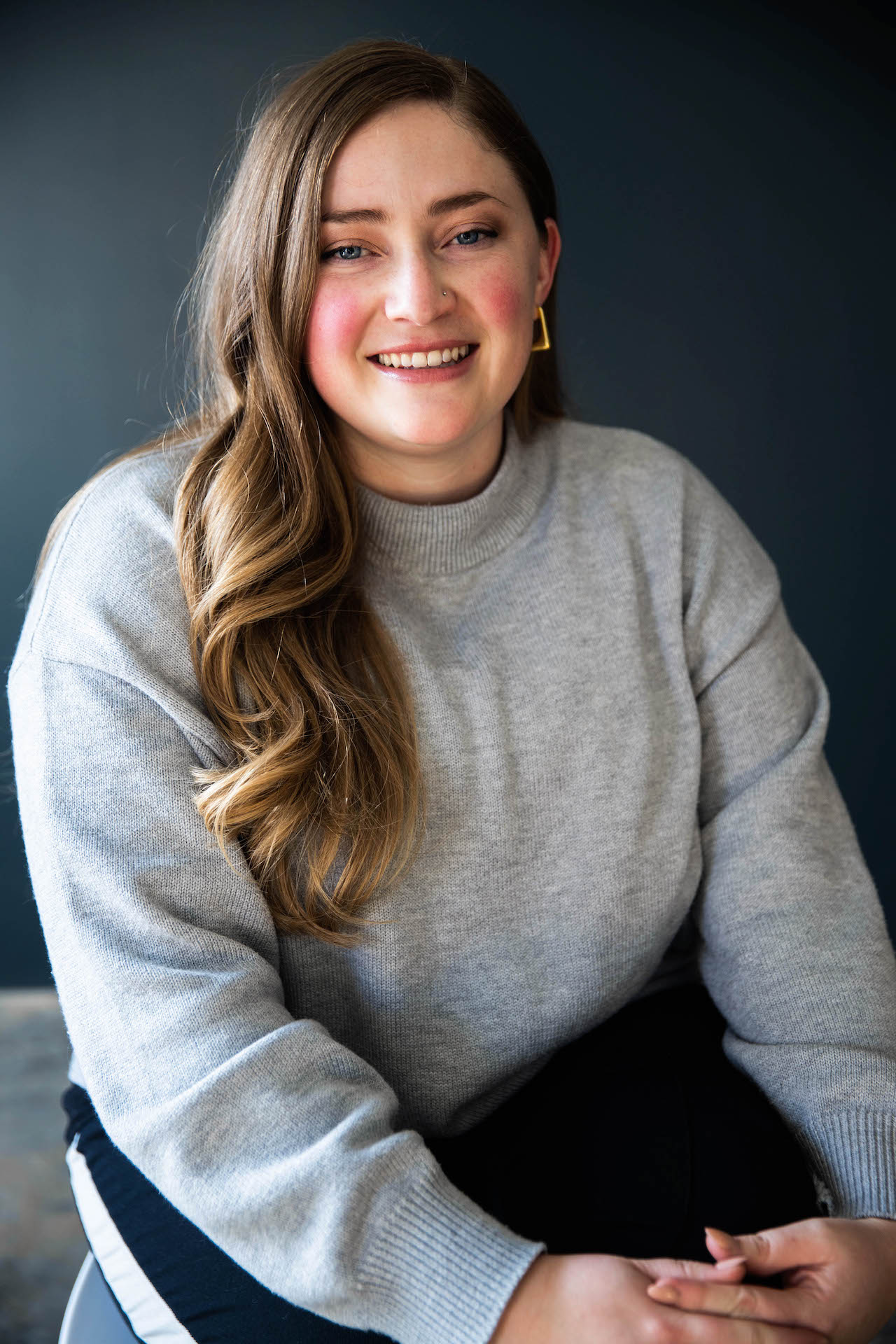 “I was so nervous walking into that first interest meeting. It’s intimidating enough, but to be one of only two single people was overwhelming. As I was digging for something to write with, I found a pen in my purse. One Child Matters, it read. As scary as it was, I knew I was exactly where I was supposed to be.”

Kendra Hobbs never wanted to be a foster mom. She never dreamt of it or had an aching desire. But three years ago, she sat through a women’s conference in Dallas and began noticing something around her: a plenitude of single moms speaking, serving, operating in many different roles and pursuing big dreams. “I felt in my spirit that God was trying to catch my attention,” Kendra remembers. The last speaker of the day was an adoptive single mother. From the platform, she shared her journey, the fears, and doubts about adopting her daughter.

“I cried the whole session. I knew God was calling me to walk a more nontraditional path to motherhood. At first, I was not happy about it, but over the next six months God would warm me up to the idea of foster care.”

After the thought was planted, she kept running into little reminders everywhere. God began to use other people–the body–in the process. Her Sisterhood group had begun and they went around introducing themselves and what they did for a living.

“One of the first people to go was a social worker at a foster care organization.” The two of them met over coffee, and Kendra shared her heart. “It’s crazy how God will put just the right person in your path so you can continue to move forward into what He has for you.” From this, she received a few practical steps to take and began her training to become a licensed foster parent.

After receiving the call for her first placement, a toddler boy was brought to her home. She remembers him being dropped off. “It was a rollercoaster. We had moments of laughing together over hotdogs and strawberries. We were both scared but deep down I knew we would bond and trust would come.”

A common misconception many have about foster care is that it’s just too hard. Kendra speaks on this, “The funny thing is that’s exactly what it is. Too hard. But I’ve never felt more comforted, loved, and seen than in the hardest moments… He can handle it all. He wants to handle it all. This almost forces you to lay down any control you think you have, and rely on God guiding you along the way. He is who he says he is. That’s the main thing I always go back to,” Kendra continues. “Resting in that has given me an understanding of the depth of His character at the greatest level I’ve ever experienced.”

The generosity of the hearts behind Kingdom Builders has supported Kendra financially so she could focus more of her time loving and caring for her foster child. “I’m so grateful for this, but more importantly, the child being cared for is getting the proper care and attention they need! This impact is carried over through the child and into their biological family circumstances.”

She reflects back on this beautiful picture of redemption. “It astonishes me that God would allow me a front-row seat to this story. To play a large role in the care of a little boy and healing for his family. As I went through the process of saying goodbye to him, I imagined it’s a fraction of how God feels about the world. I grieved for one child, but I began to understand how God longs for the billions.” 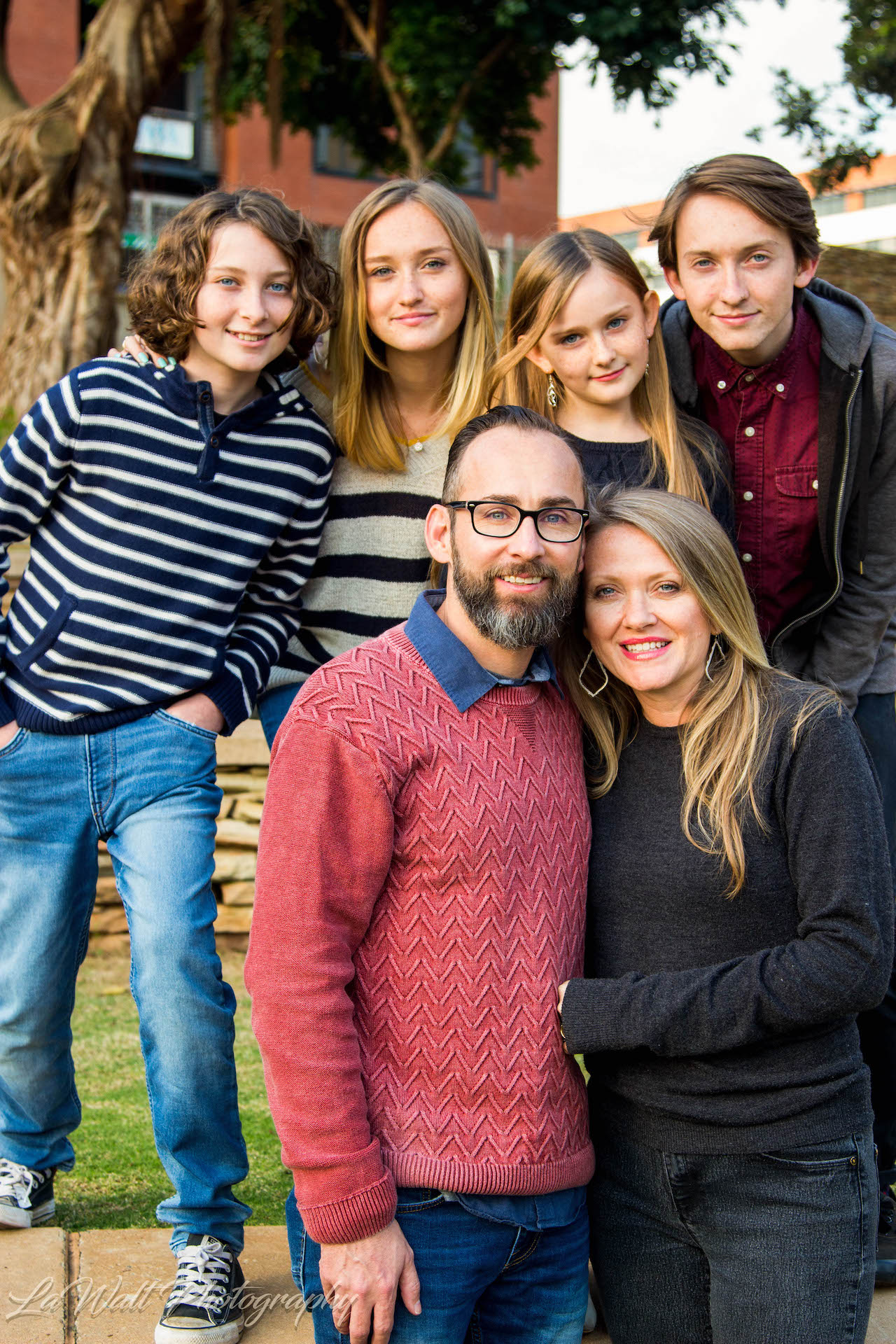 “Our intent is to not simply be a church just in the city, but we want to be a church that exists for the city.” -Randy Freeman, Director of Urban Tribes

Africa is urbanizing more rapidly than any other region in the world. Across the continent, urban populations are on a trajectory to triple by midcentury. With the influence of the arts, universities, and fashion, there is a social and economic heartbeat where culture is shifting and the landscape is changing. As a result of their partnership with churches like River Valley, Randy and Dezra Freeman are able to strategically target gateway cities in Africa, that, at this point don’t have a representation of the gospel.

With apostolic passion and intentional engagement with the people they were sent to reach, the Freemans continue to see transformation in the four years they have led Urban Tribes. They direct high influence and high impact church planting initiatives in Africa to reach an emerging metropolis ethnos, unique in its own language and identity. They seek to reach a new generation of influencers with the gospel, as they shape the culture of the cities.

“We’re sensing a receptivity to the gospel. People seem very open. They’ve had these religious influences in their lives, and many of them are at a place of realizing that it doesn’t have any value, and doesn’t hold much weight. People have a hunger for something that is alive, which we know is the gospel,” he states.

Randy remembers when a single mother and a ten-year-old son came to one of their urban church services. “She shared what the Lord was doing during the service…and the Holy Spirit began to speak to this mother and she was responding…she shared her life story and where she had come from. Her young son came up and she introduced me to him and said, ‘You’ll have to excuse my son, he believes he’s an atheist and I made him come to church with me today.'”

After attending a few more weeks of church services, that young boy came up to Randy with a softer heart and tears in his eyes and said “Even though I think I’m an atheist, I’m okay with this church thing.'”

And just two months later, this same boy found Randy at service and said he now wanted to be a church planter himself and wanted to learn everything he could learn about Jesus and about serving the Lord.

Through our sacrificial giving, Urban Tribes will continue to bring faith to the faithless, transformation across the continent, and a living Hope to the hearts of the city, for the city.

This is a community, open to all, built of individuals and families that prayerfully commit to giving, over and above their tithes, to global missions, local church expansion, and future Christian leaders. God doesn’t use superstars to do this. He looks at His church and says, ‘Who has something I can use? Who has something they are willing to give? Who will step out of the boat and have some faith?’ He wants to use regular people like you and me. Will you join us in reaching the world for Jesus?

Have a plan, vision, and dream for what God wants to do through you for His kingdom. God is ready to do something new when you step out in faith!

This number is unexplainable without the supernatural power of Jesus Christ. It represents the millions of people who have been impacted over the past two decades, and the reminder of what can happen when we do our part in bringing what we have to God. To God be the glory for it all. Thank you for your generosity!